Support cultural events that enrich the fabric of our community.

Get ready to celebrate together once again next summer! Early bird tickets for the 31st annual ROOTSandBLUES Festival August 17-20, 2023 are now on sale!
We don’t know about you, but we’re still living off the great energy from the 30th annual festival this summer. It’s a weekend meant for making memories: the thousands of people chanting the same line of your favourite song in unison, the magic of musicians unwinding and jamming in workshops, and the joy of celebrating world-class music, together.
We can’t wait to make new memories with you all next summer.
Available just in time for holiday gift-giving, weekend passes and day tickets to the 2023 festival are available at great low prices. And, with affordable youth pricing for ages 13-24 and free entrance to kids aged 12 and under, the 31st annual ROOTSandBLUES is the perfect way to celebrate the end of summer with the family.
Early bird festival weekend passes range from $100 to $150, and four-day camping starts at $150. Children 12 and under are admitted free when accompanied by an adult. For more information and tickets, click the buttons below, or call 250-833-4096
Learn More
Purchase Tickets 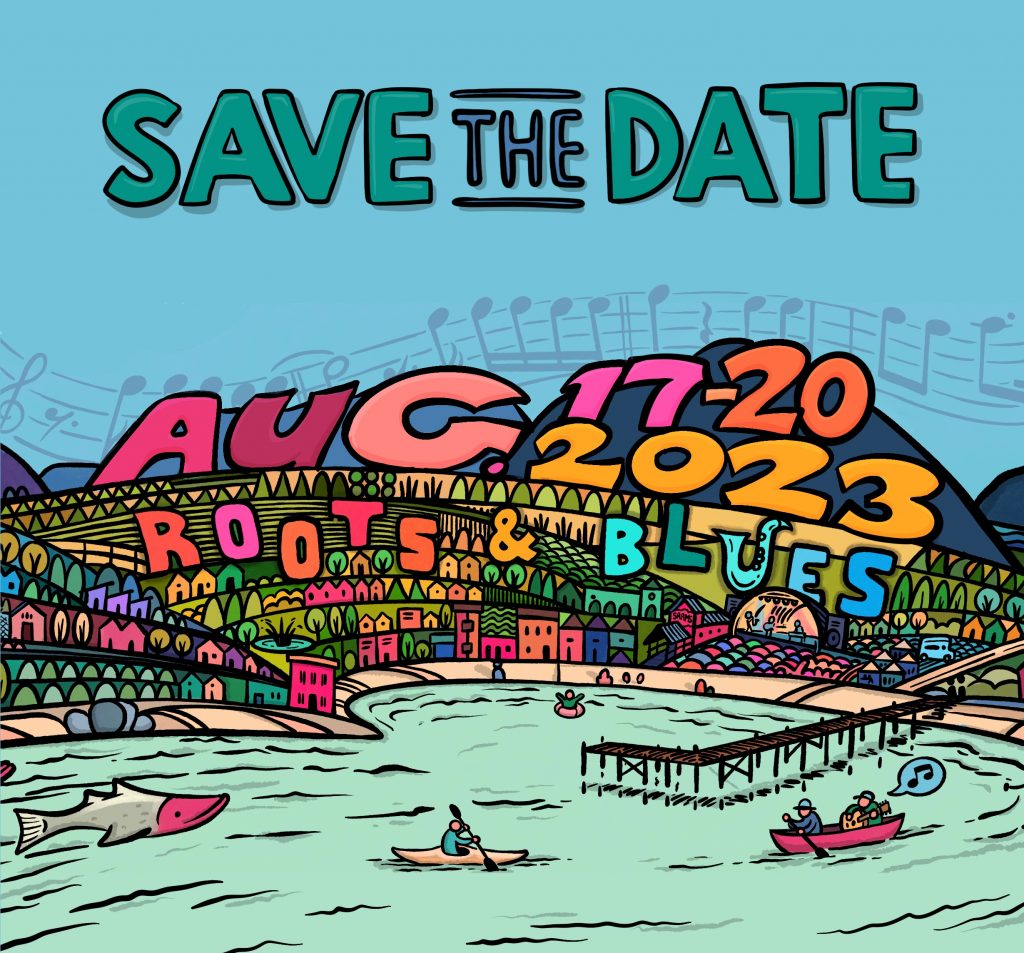 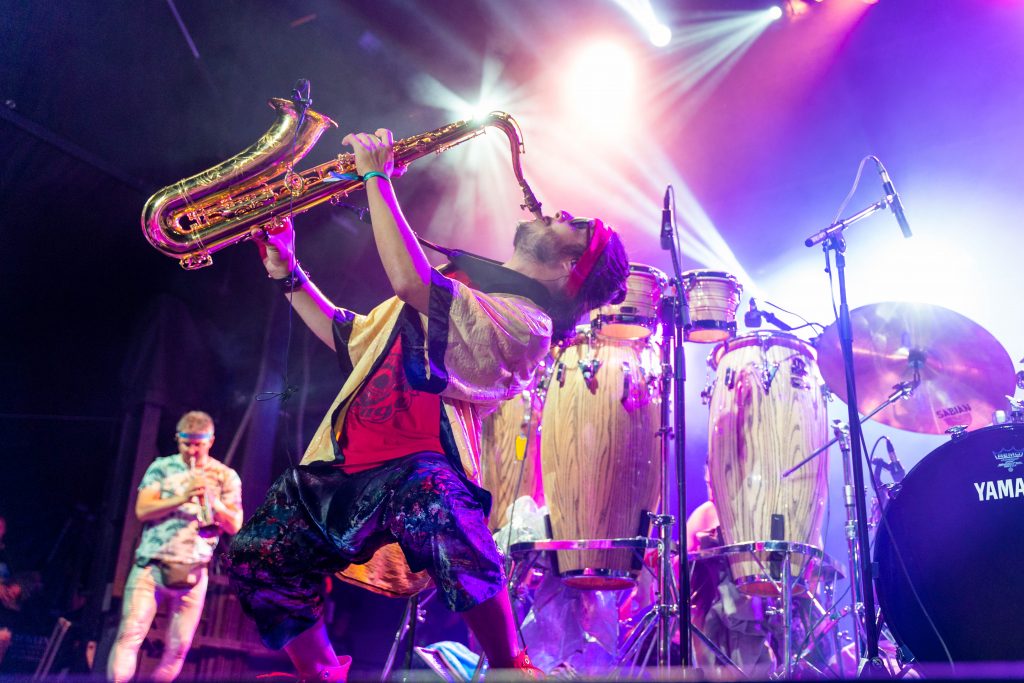 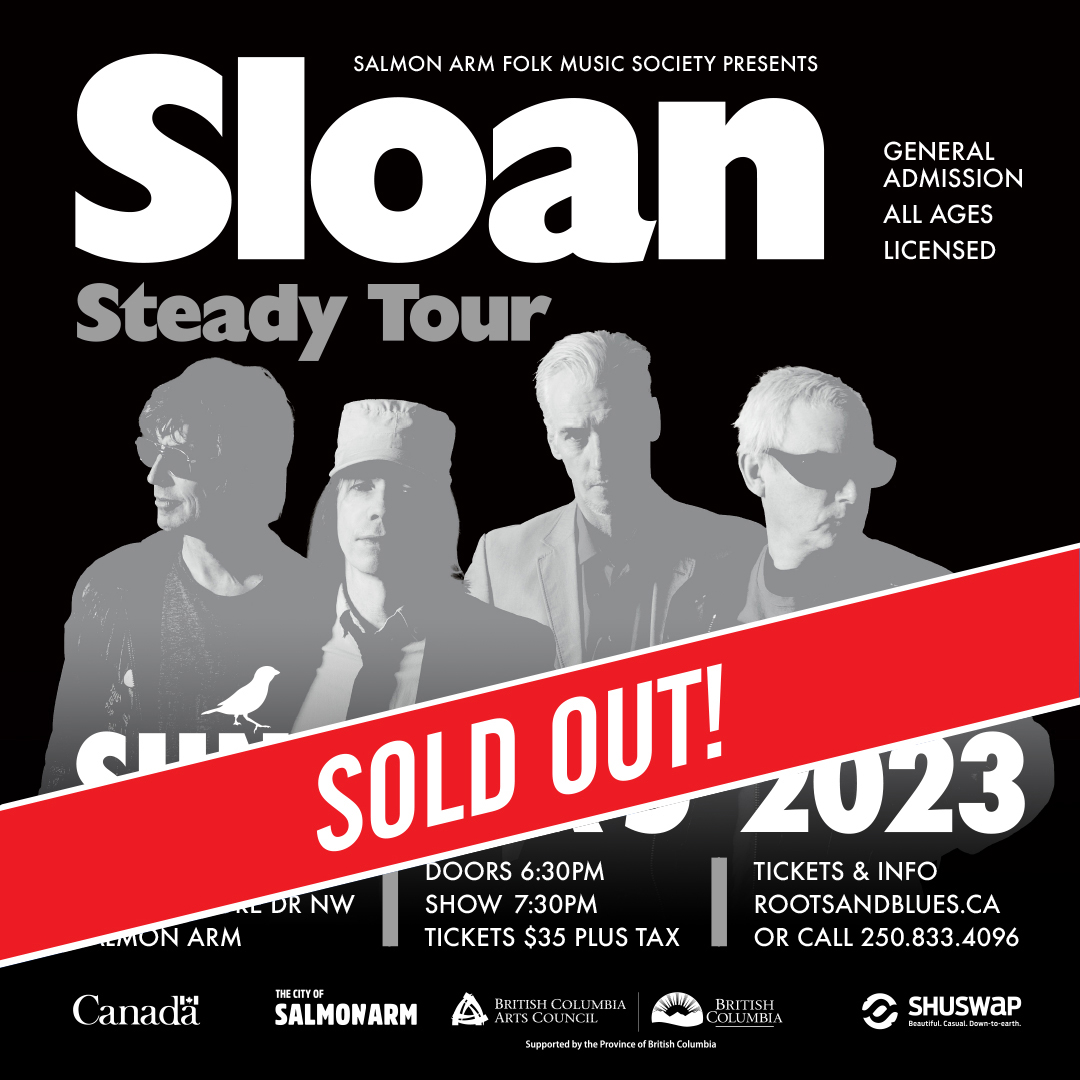 SOLD OUT Sloan is a Toronto-based rock band from Halifax, Nova Scotia who first performed in spring of 1991. Comprised of bassist and vocalist Chris Murphy, guitarists/vocalists Jay Ferguson and Patrick Pentland, and drummer/vocalist Andrew Scott, the quartet possessed a rare chemistry from the start. There are so many moments peppered throughout the 30-year history of Canadian indie rock heroes Sloan that set them well apart from the pack. From the band’s earliest home studio recordings that married their pop smarts with fizzy, fuzzed out guitars, right up to later efforts that contain multitudes in their track listings, ranging from 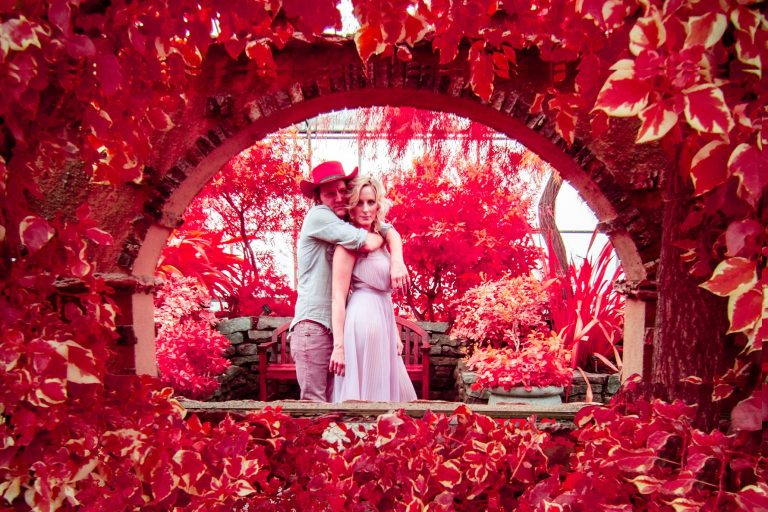 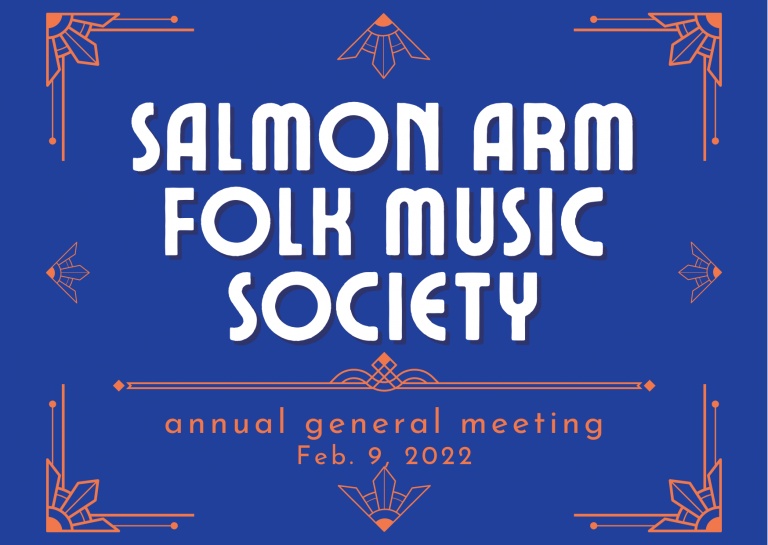 The Salmon Arm Folk Music Society Annual General Meeting is Feb. 9, 2022, via Zoom, members will be sent a ZOOM link, the AGM begins

Get a taste for ROOTSandBLUES and rewatch the 29th annual Festival of 2021.

Banding Together for Over 30 Years

Experience musicians in their prime sharing stories about life and love through music against a backdrop of forest-clad mountains and the pristine waters of the Shuswap. ROOTSandBLUES is a festival where you can dance late into the night with new friends and laugh with your family in the kids’ tent under the same Shuswap sky.

Become a member of the Salmon Arm Folk Music Society and help us support live music year round.

An annual delight
“This amazing festival continues to delight each year, bringing in diverse, world-class musicians who deliver pure magic!”
Jane Otte2019
A festival for all
“Best music festival around, regardless of genre. There is something for everyone...as a result, a diverse crowd is drawn which leads to a fantastic experience.”
Joel Chubb2019
Good tunes, good vibes
“The best thing about the festival was the overall vibe. The festival just FEELS good.”
Anonymous survey respondent2015
Previous
Next
Manage Cookie Consent
We use cookies to optimize our website and our service.
Manage options Manage services Manage vendors Read more about these purposes
View preferences
{title} {title} {title}