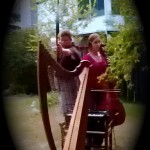 Neil Burnett is a composer and multi-instrumentalist who specializes in the Celtic music of his family roots. Among other instruments, he plays the Irish flute, tin whistle, Celtic harp, traditional Irish/Scottish drum, the bodhrán, and keyboards, both acoustic and electronic. 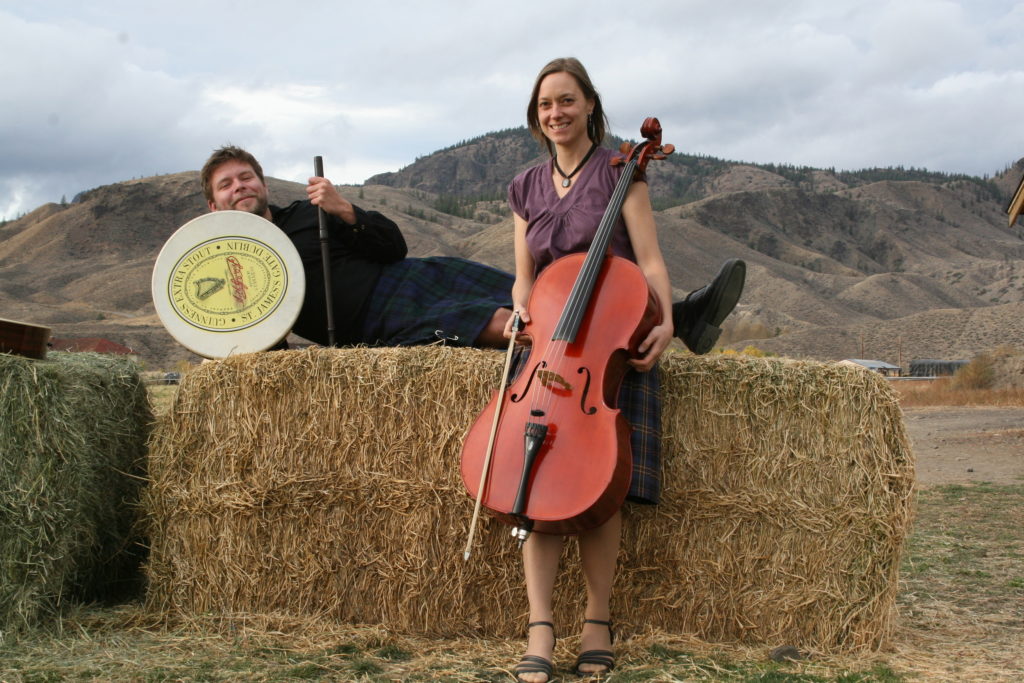 He’s been a performer, studio recording artist, and composer in British Columbia for two decades. He has played and recorded with a number of well-known artists and bands, including the Paperboys (with whom he was nominated for a Juno award for the album Late as Usual), Doug Cox, the Brothers Creeggan (Jim and Andy of BareNaked Ladies), the Widdershins, Will Millar of the Irish Rovers, and more.

He is also an award-nominated composer of music for film, television, and stage. Lately, Neil has been writing and arranging for two new albums expected in Fall, and has been writing and performing with his Cello-playing partner Christina Zaenker in the duo “Crossbow.”

Find out more about Crossbow at www.crossbowmusic.com.

(Excerpt above is from BC Living Art’s bio page: www.bclivingarts.ca/neil-burnett-2)