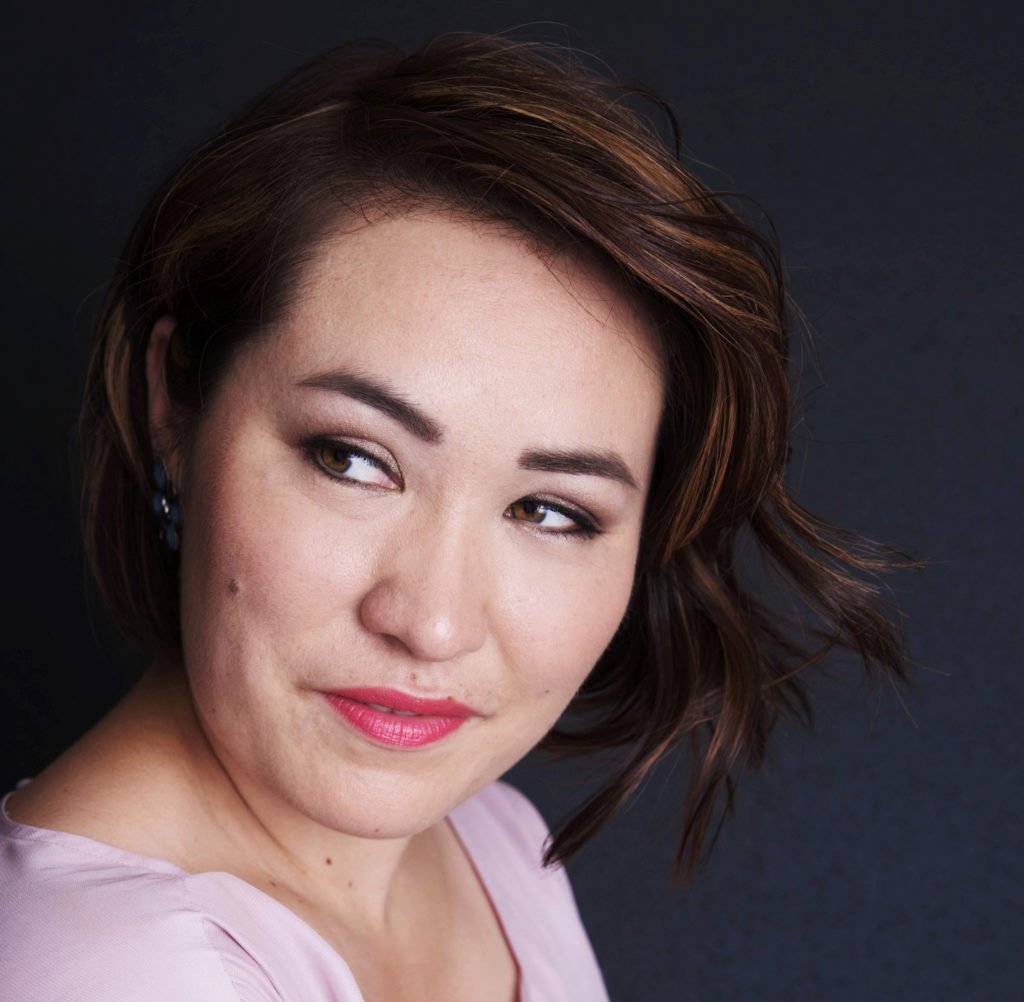 The ROOTS&BLUES is pleased to announce the addition of Yukon-based singer-songwriter Diyet who will be making her first appearance at ROOTS&BLUES.

Born in a tent, raised in a small cabin in a village on the shores of a glacial lake in the mountains of the Kluane region of the Yukon, Diyet proudly embodies her Southern Tutchone, Japanese, Tlingit and Scottish roots with a musical presence that is equally diverse and unique.

Diyet is Alternative Folk, Roots, Country and Traditional Aboriginal with catchy melodies and stories deeply rooted in her Indigenous worldview and northern life. She performs as a trio with husband and collaborator, Robert van Lieshout on guitar and foot percussion and multi-instrumentalist and Juno Award winning producer, Bob Hamilton.

Along with a concert set and workshop shows, Diyet will be front and centre along with Digging Roots and Crystal Shawanda for a concert focused on the music of the Grammy-nominated box-set Native North America, Vol. 1: Aboriginal Folk, Rock, and Country 1966–1985.