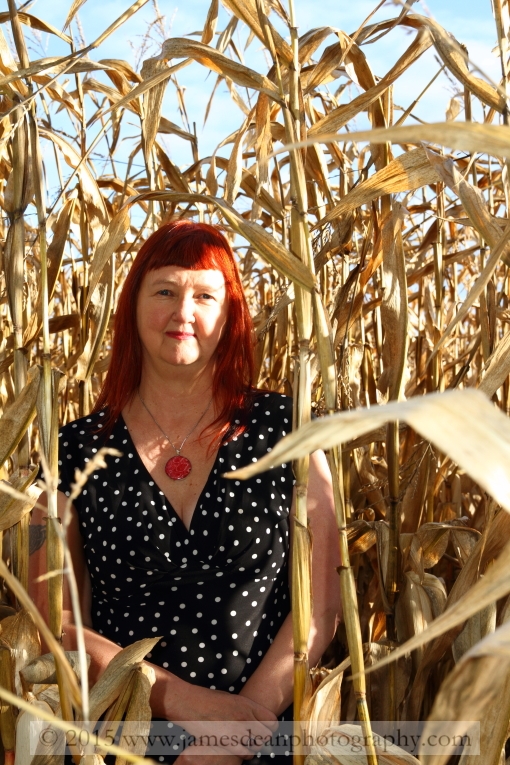 Another veteran of the western Canadian scene, Linda McRae’s talents first came to prominence when she joined spirit of the west for what would become an eight year tenure with the popular roots group. during that time she was heard on a number of Spirit of the West albums including “Save This House”, and “Faithlift”.

The next phase of her career found her original songs being produced by the likes of Colin Linden and Gurf Morlix.

One turn led to another and McRae’s  compass pointed her towards the states where she has been working and living for the few years, immersing herself in traditional folk styles while injecting those sounds into her original songs.

We also shouldn’t forget that she was a spark plug in a short-lived but ever so tasty west coast roots group of all-stars called The Knotty Pines.

McRae’s latest albums, “Shadow Trails” and “50 Shades of Red” have been met with rave reviews and she’s toured around the continent with her banjo and guitar from major festivals to folk clubs to prisons and educational institutions.

“When all the trends fade and become dated, and all the music from the cutting edge becomes dull, Linda McRae will continue to stand tall, singing and playing music with honest soul and humility, cutting through the fog with her timeless clarity. Linda is one of the true, soulful pioneers of honest roots music. Her singing and playing brings honor to her heroes and to her friends and fans.” — Colin Linden