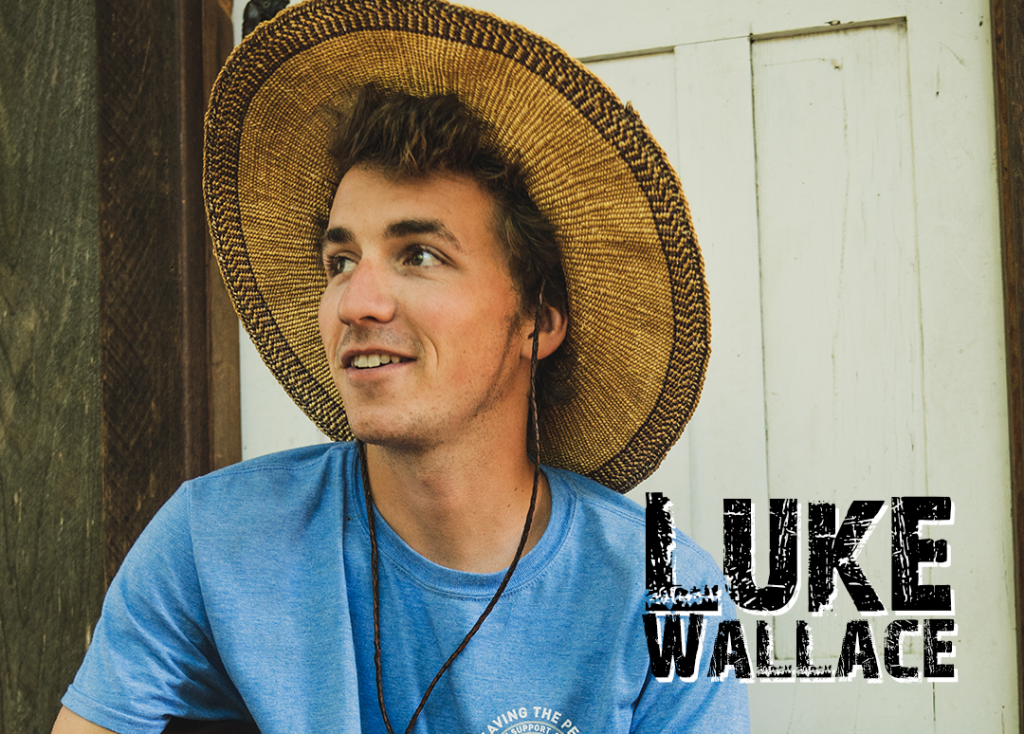 Luke Wallace is a folk musician and coastal advocate from unceded Coast Salish Territory known as Vancouver, Canada. Luke’s music is a platform for the voices of communities fighting to protect the systems that help them thrive. Since 2012, Luke has been relentlessly touring the west coast of North America with the mission of using music to inspire audiences into action focused on social and environmental justice. Drawing from folk heroes like Pete Seeger and Woodie Guthrie, Luke embodies a new a wave of political folk music.

“Luke Wallace very much loves and appreciates where he comes from: BC and the Coast Salish Territory, and he defends that territory in song with passionate style. Once you hear Luke Wallace, you can imagine how well his music goes over at the folk festivals he plays. As a coastal kid myself, Luke’s music certainly stirs my emotions as well. He’s a true West Coast gem.” – Grant Lawrence, CBC host, author, goalie

“Armed with folk, a little rap, call and response, a poet’s gift and a voice to deliver it all, Luke is both an artist to listen and a hope for the future.” – Gary Cristall, The Vancouver Folk Music Festival