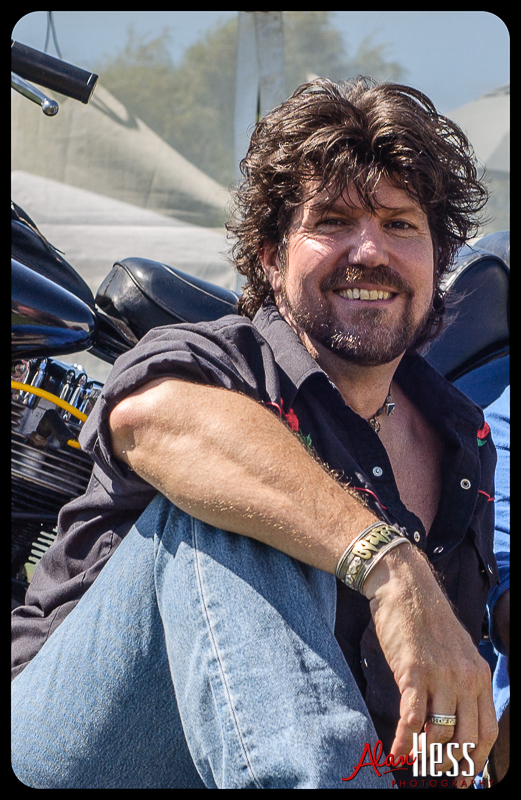 Sun Aug 16, 4:45 PM Boogie Bar-N Stage Grateful Dead Tribute
Mark Karan is best known for performing with the extended Grateful Dead family. For twelve years, he anchored the lead guitar slot in Bob Weir & RatDog, playing hundreds of shows to thousands of fans year-round. Before crossing over into the land of the Dead, Mark worked his guitar and vocal voodoo for the likes of Dave Mason, Delaney Bramlett, Paul Carrack, Huey Lewis, Jesse Colin Young and Sophie B. Hawkins.
Mark also tours with an array of amazing musicians in his own “Mark Karan’s Buds”, where his soulful blues-based vocal stylings and inspired guitar work meld with the remarkably creative and responsive playing of his friends in a passionate delivery of the psychedelicized sounds of Americana. This is where rock meets R&B and country and mixes with the soul of New Orleans… with healthy portions of reggae, folk, funk and whatever else the muse might bring.