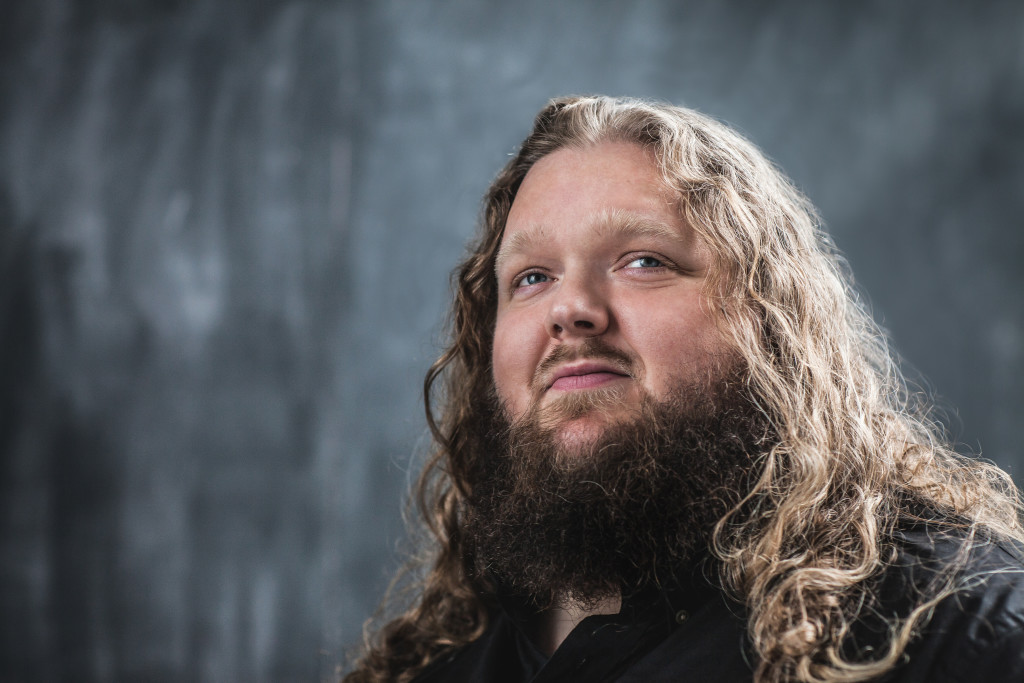 As of the last few weeks Matt Andersen’s career has rocketed to another lofty plateau and with that news Salmon Arm ROOTS&BLUES is very pleased to announce that Andersen will be front and centre at our 24th annual festival on the weekend of August 19th thru 21st.

Since it’s release in late February Andersen’s new album Honest Man debuted in the Top Five on the Soundscan charts sitting in the company of Adele, Justin Bieber, 1975, as well as Macklemore & Lewis.

In the midst of his Honest Man tour, Andersen has already played to over 15,000 Canadians with 45 dates yet to come, he’s making his mark at American Triple A Radio with 13 adds in the last couple of weeks, enjoyed almost 10 million visits and views on Youtube with over 100,000 of those being directed to his Honest Man album.

The powerhouse singer and ferocious guitarist has been building his career coast to coast for over a decade now, playing most of our major festivals, being introduced to large audiences via Stuart McLean’s Vinyl Café tours, feeding off the continent wide buzz of rave reviews and his heavy rotation on roots and blues radio programs across the nation.

It’s impossible to argue with the string of reviews that follow his performances and recordings that have played a major role in his winning the 2013 Euro Blues Award for Best Solo Acoustic Act, a similar award at the 2010 International Blues Challenge in Memphis, numerous Maple Blues Awards and a mantle full of East Coast Music Awards.

Look for Matt Andersen at the 24th Annual ROOTS&BLUES Festival performing both a side stage show with some equally talented roots musicians and of course on our main stage.