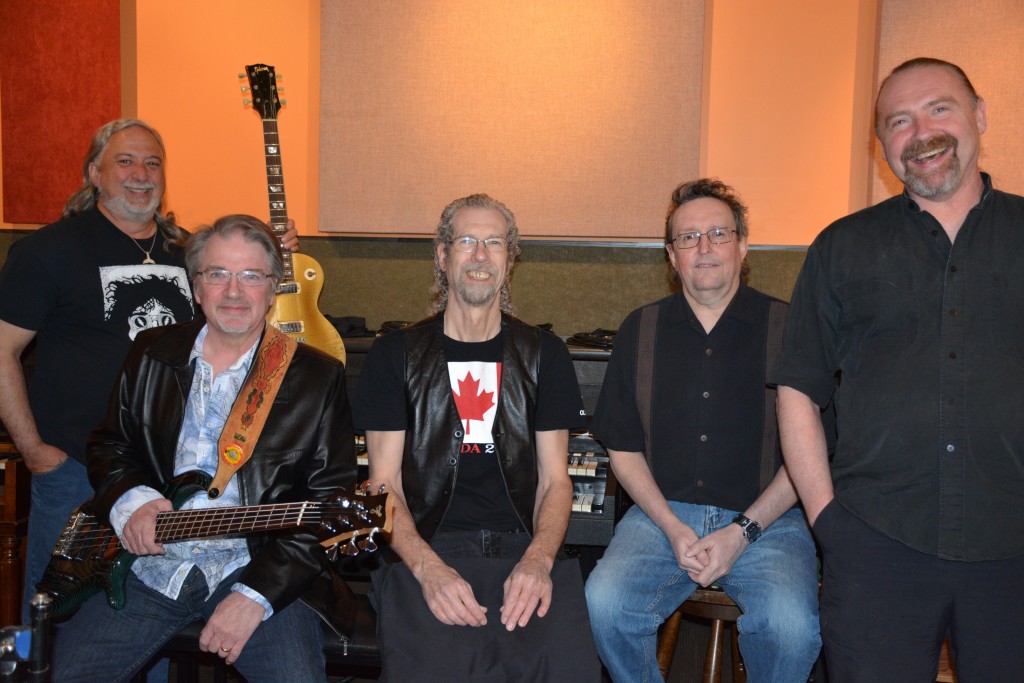 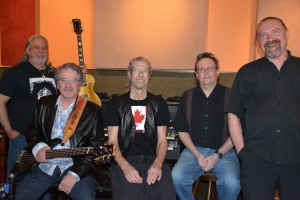 Tacoy Ryde was first conceived almost 40 years ago in the minds of a group of twelve year olds from Stettler, Alberta in the summer of 1967 (commonly referred to as ‘the Summer of Love’).
In 1973 they moved to Edmonton. At this time, the members of Tacoy Ryde were writing their own songs, as well as playing covers by the likes of the Allman Brothers, The Band, The Byrds and lots of Grateful Dead tunes. Since they were the only band in Edmonton playing this kind of material they developed a large following of loyal fans who would guarantee full houses wherever they played.
In the spring of 1980 the band recorded their first single at Homestead Recorders with manager Larry Wanagas (k.d. Lang, Big Sugar). The single,”Is There a Reason”/”Don’t Let Me Be Alone” was released and received airplay regionally. These were the days of six-nighters back-to-back across the country, with a solid fan base in several major cities they were also being booked to open tours for major reggae acts such as Jamaica’s Third World Band and England’s Steel Pulse.

By 1982, the time was ripe to record an album. The band headed to Pinewood Studio in Vancouver with Claire Lawrence (Chilliwack, Hometown Band) hired to produce the record. The group also recorded an album under the name Jato. Flip the calendar pages ahead to 2003 and Tacoy Ryde began recording their independent CD, “Here’s the Picture”. Upon release, songs like “Where’s Doug” and “Ojo Grises” ranked in the top 15 most played songs on CKUA radio. Tacoy Ryde will be a fine addition to the jam band portion of the R&B 2015.