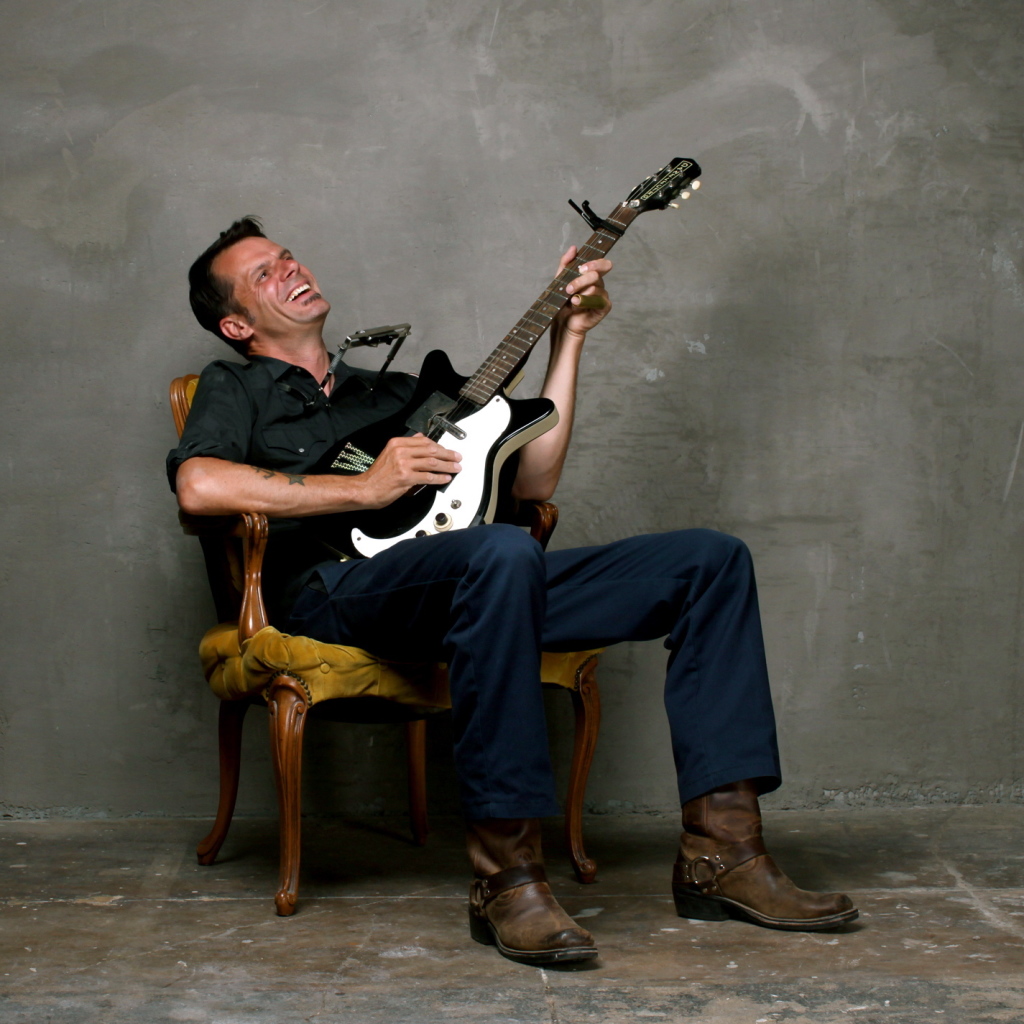 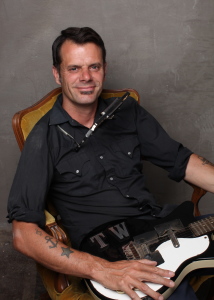 Tom Walbank came to the United States in 1997 from the U.K. after teaching himself blues harmonica in Totnes, Devon in his teens and then performing in various bands in Edinburgh, Scotland during his twenties. He moved to the United states in 1997 and then Tucson, Arizona in 2000. Since then he has gained a reputation for his fearless ­performance style, gaining him local and international recognition. If the blues of today had arrived with out the influence of seventies rock music and kept it’s original gritty fifties style, Tom Walbank would be the result. His merging of traditional and modern blues harmonica stylings have garnered accolades from some of today’s leading harmonica players.

Tom Walbank tours internationally and has opened for the likes of Charlie Musselwhite, T-Model Ford, Kim Wilson, Canned Heat, Tommy Castro, Catfish Keith, Rory Mcleod and Cephas and Wiggins to name a few. Walbank plays regularly in his three-piece band “Tom Walbank and the Ambassadors” as well as performing as a solo act.

Tom has consistently collaborated with other musicians and recorded projects with musicians such as blues pianist Arthur Migliazza, Bassist Harvey Brooks, Gabriel Sullivan, Naim Amor, Calexico and Howe Gelb. Original albums include: Mudhook on Rock and Roll Purgatory Records, Sugar Mama on Ow Om Records and his album Arizona Burning on 009 Records. He has toured extensively throughout the United States and Europe.