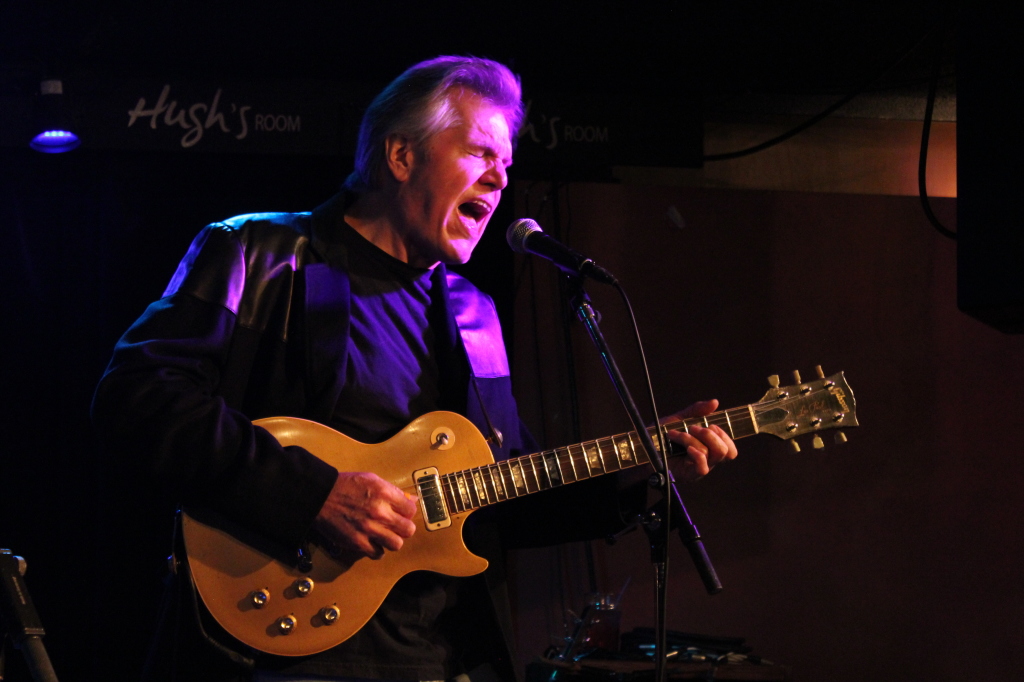 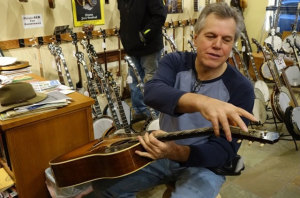 Wendell Ferguson won the Canadian Country Music Association’s Guitar Player of the Year Award so many times (7!!!!) that he is no longer eligible to receive the honor.
From the first time that he heard Chet Atkins’ recording of “Minister Sandman” he was hooked, and only one thing ever held his interest…the guitar. He’d already been taking lessons for 3 years when The Beatles came on the scene and he was soon hard at work lifting their licks, along with Ventures, the Stones, Les Paul and of course the aforementioned Mr. Atkins.

Years of touring, radio and television appearances and recording with some of the biggest names such as Shania Twain, The Wilkinsons, The Dixie Chicks, Chely Wright, Deana Carter, Gary Allen, Patty Loveless, Tracy Byrd, Gordon Lightfoot, Sylvia Tyson along with many more, have given Wendell’s songwriting a unique perspective.

In 1999, Wendell decided to step out on his own to reveal both his notorious sense of humour and his notable guitar work with the release of his CD ‘I Pick, Therefore I Jam’. The album garnered rave reviews and was nominated for the CCMA’s Vocal Collaboration of the Year category for his duet with Prairie Oyster’s Russell deCarle. It was also listed in RPM’s Top 100 Albums of 1999 and Country Music News “Best of the Year”.